Like all metabolic pathways, glycolysis occurs in steps or stages. In the first stage, the six-carbon ring of glucose is prepared for cleavage, or splitting, into two three-carbon molecules by investing two molecules of ATP to energize the separation. As glucose is metabolized further, bonds are rearranged through a series of enzyme-catalyzed steps, and free energy is released to form ATP from ADP and free phosphate molecules. The availability of enzymes can affect the rate of glucose metabolism. Two molecules of pyruvate are ultimately produced. High-energy electrons and hydrogen atoms pass to NAD+, reducing it to NADH. Although two molecules of ATP were invested to destabilize glucose at the beginning of the process, four molecules of ATP are formed by substrate-level phosphorylation, resulting in a net gain of two ATP and two NADH molecules for the cell.

You have read that nearly all of the energy used by living cells comes to them in the bonds of the sugar, glucose. Glycolysis is the first step in the breakdown of glucose to extract energy for cellular metabolism. Nearly all living organisms carry out glycolysis as part of their metabolism. The process does not use oxygen and is therefore anaerobic. Glycolysis takes place in the cytoplasm of both prokaryotic and eukaryotic cells. Glucose enters heterotrophic cells in two ways. One method is through secondary active transport in which the transport takes place against the glucose concentration gradient. The other mechanism uses a group of integral proteins called GLUT proteins, also known as glucose transporter proteins. These transporters assist in the facilitated diffusion of glucose.

Glycolysis begins with the six carbon ring-shaped structure of a single glucose molecule and ends with two molecules of a three-carbon sugar called pyruvate. Glycolysis consists of two distinct phases. The first part of the glycolysis pathway traps the glucose molecule in the cell and uses energy to modify it so that the six-carbon sugar molecule can be split evenly into the two three-carbon molecules. The second part of glycolysis extracts energy from the molecules and stores it in the form of ATP and NADH, the reduced form of NAD+.

First Half of Glycolysis—Energy-requiring Steps

First Half of Glycolysis—Energy-requiring Steps

Step 1. The first step in glycolysis (Figure 7.6) is catalyzed by hexokinase, an enzyme with broad specificity that catalyzes the phosphorylation of six-carbon sugars. Hexokinase phosphorylates glucose using ATP as the source of the phosphate, producing glucose-6-phosphate, a more reactive form of glucose. This reaction prevents the phosphorylated glucose molecule from continuing to interact with the GLUT proteins, and it can no longer leave the cell because the negatively charged phosphate will not allow it to cross the hydrophobic interior of the plasma membrane.

Step 3. The third step is the phosphorylation of fructose-6-phosphate, catalyzed by the enzyme phosphofructokinase. A second ATP molecule donates a high-energy phosphate to fructose-6-phosphate, producing fructose-1,6-bisphosphate. In this pathway, phosphofructokinase is a rate-limiting enzyme. It is active when the concentration of ADP is high; it is less active when ADP levels are low and the concentration of ATP is high. Thus, if there is sufficient ATP in the system, the pathway slows down. This is a type of end product inhibition, since ATP is the end product of glucose catabolism.

Step 5. An isomerase transforms the dihydroxyacetone-phosphate into its isomer, glyceraldehyde-3-phosphate. Thus, the pathway will continue with two molecules of a single isomer. At this point in the pathway, there is a net investment of energy from two ATP molecules in the breakdown of one glucose molecule.

Figure 7.6 The first half of glycolysis uses two ATP molecules in the phosphorylation of glucose, which is then split into two three-carbon molecules.
Second Half of Glycolysis—Energy-Releasing Steps

Second Half of Glycolysis—Energy-Releasing Steps

Step 6. The sixth step in glycolysis (Figure 7.7) oxidizes the sugar (glyceraldehyde-3-phosphate), extracting high-energy electrons, which are picked up by the electron carrier NAD+, producing NADH. The sugar is then phosphorylated by the addition of a second phosphate group, producing 1,3-bisphosphoglycerate. Note that the second phosphate group does not require another ATP molecule.

Figure 7.7 The second half of glycolysis involves phosphorylation without ATP investment (Step 6) and produces two NADH and four ATP molecules per glucose.

Here again is a potential limiting factor for this pathway. The continuation of the reaction depends upon the availability of the oxidized form of the electron carrier, NAD+. Thus, NADH must be continuously oxidized back into NAD+ in order to keep this step going. If NAD+ is not available, the second half of glycolysis slows down or stops. If oxygen is available in the system, the NADH will be oxidized readily, though indirectly, and the high-energy electrons from the hydrogen released in this process will be used to produce ATP. In an environment without oxygen, an alternate pathway, fermentation, can provide the oxidation of NADH to NAD+.

Step 9. Enolase catalyzes the ninth step. This enzyme causes 2-phosphoglycerate to lose water from its structure; this is a dehydration reaction, resulting in the formation of a double bond that increases the potential energy in the remaining phosphate bond and produces phosphoenolpyruvate (PEP). 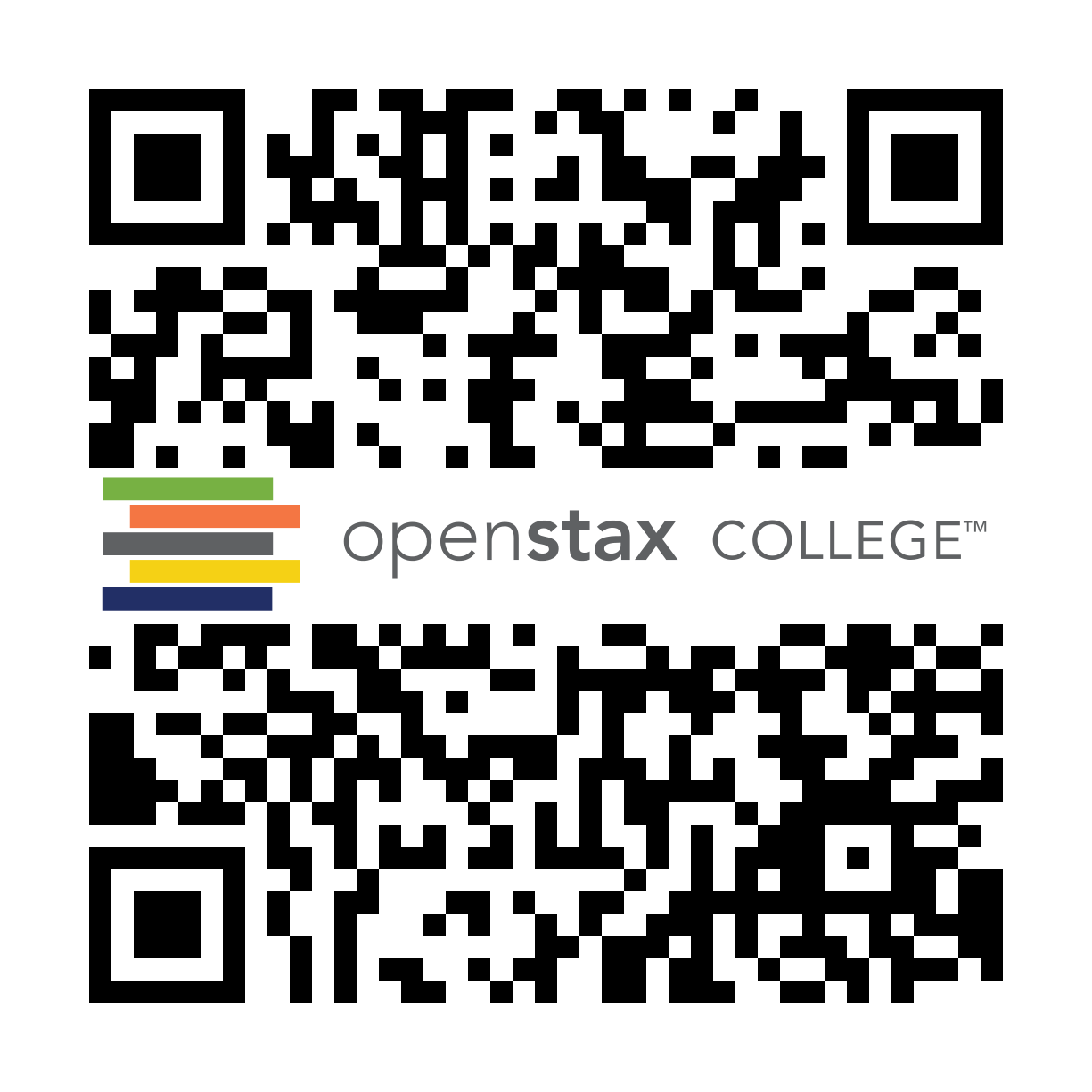 Gain a better understanding of the breakdown of glucose by glycolysis by visiting this site to see the process in action.

What is the general formula for cellular respiration and what roles do oxygen and carbon dioxide play in this process?

Glycolysis occurs in the cytoplasm of nearly every cell. Organisms, from the small, circular colonies of bacteria pictured here to the human holding the petri dish, perform glycolysis using the same ten enzymes. Because of this, it is thought that glycolysis must have evolved in the very earliest forms of life.

The last step in glycolysis will not occur if pyruvate kinase, the enzyme that catalyzes the formation of pyruvate, is not available in sufficient quantities. In this situation, the entire glycolysis pathway will proceed, but only two ATP molecules will be made in the second half. Thus, pyruvate kinase is a rate-limiting enzyme for glycolysis.