Living organisms need food to survive as it contains critical nutrients in the form of biological macromolecules. These large molecules are composed mainly of six elements—sulfur, phosphorus, oxygen, nitrogen, carbon, and hydrogen (SPONCH)—in different quantities and arrangements. Complex polymers are built from combinations of smaller monomers by dehydration synthesis, a chemical reaction in which a molecule of water is removed between two linking monomers. (Think of a train: Each boxcar, including the caboose, represents a monomer, and the entire train is a polymer.) During digestion, polymers can be broken down by hydrolysis, or the addition of water. Both dehydration and hydrolysis reactions in cells are catalyzed by specific enzymes. Dehydration reactions typically require an investment of energy for new bond formation, whereas hydrolysis reactions typically release energy that can be used to power cellular processes. The four categories of macromolecules are carbohydrates, lipids, proteins, and nucleic acids. Evidence supports scientists’ claim that the organic precursors of these biological molecules were present on primitive Earth.

Information presented and the examples highlighted in the section support concepts and Learning Objectives outlined in Big Idea 1 of the AP® Biology Curriculum Framework. The Learning Objectives listed in the Curriculum Framework provide a transparent foundation for the AP® Biology course, an inquiry-based laboratory experience, instructional activities, and AP® Exam questions. A learning objective merges required content with one or more of the seven Science Practices.

In addition, content from this chapter is addressed in the AP® Biology Laboratory Manual in the following lab(s):

Most macromolecules are made from single subunits, or building blocks, called monomers. The monomers combine with each other using covalent bonds to form larger molecules known as polymers. In doing so, monomers release water molecules as byproducts. This type of reaction is known as dehydration synthesis, which means to put together while losing water.

Figure 3.2 In the dehydration synthesis reaction depicted above, two molecules of glucose are linked together to form the disaccharide maltose. In the process, a water molecule is formed.

In a dehydration synthesis reaction (Figure 3.2), the hydrogen of one monomer combines with the hydroxyl group of another monomer, releasing a molecule of water. At the same time, the monomers share electrons and form covalent bonds. As additional monomers join, this chain of repeating monomers forms a polymer. Different types of monomers can combine in many configurations, giving rise to a diverse group of macromolecules. Even one kind of monomer can combine in a variety of ways to form several different polymers; for example, glucose monomers are the constituents of starch, glycogen, and cellulose.

Polymers are broken down into monomers in a process known as hydrolysis, which means to split with water. Hydrolysis is a reaction in which a water molecule is used during the breakdown of another compound (Figure 3.3). During these reactions, the polymer is broken into two components: One part gains a hydrogen atom (H+) and the other gains a hydroxyl molecule (OH–) from a split water molecule.

Figure 3.3 In the hydrolysis reaction shown here, the disaccharide maltose is broken down to form two glucose monomers with the addition of a water molecule. Note that this reaction is the reverse of the synthesis reaction shown in Figure 3.2. 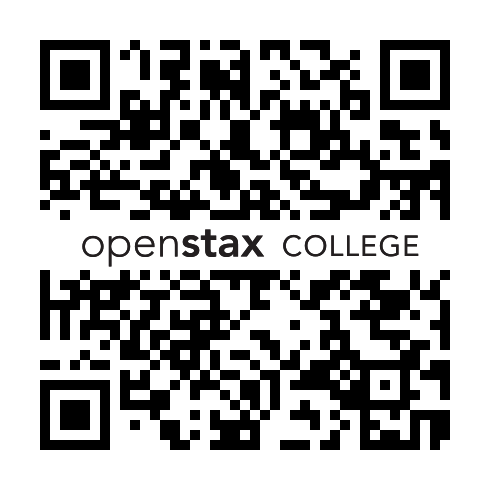 Visit this site to see visual representations of dehydration synthesis and hydrolysis.

What role do electrons play in dehydration synthesis and hydrolysis?

Many people wonder how life formed on Earth. In 1953, Stanley Miller and Harold Urey developed an apparatus like the one shown in Figure 3.4 to model early conditions on Earth. They wanted to test if organic molecules could form from inorganic precursors believed to exist very early in Earth’s history. They used boiling water to mimic early Earth’s oceans. Steam from the ocean combined with methane, ammonia, and hydrogen gases from the early Earth’s atmosphere and was exposed to electrical sparks to act as lightning. As the gas mixture cooled and condensed, it was found to contain organic compounds, such as amino acids and nucleotides. According to the abiogenesis theory, these organic molecules came together to form the earliest form of life about 3.5 billion years ago. (credit: Yassine Mrabet)