The information in this section about lung volumes and capacities is outside the scope for AP®. However, the content about the movement of gases across the membranes of alveoli is an important application of the principles of diffusion that we explored in the chapter on passive transport. In addition, gas exchange provides the oxygen needed for aerobic cellular respiration and for the removal of carbon dioxide produced as a metabolic waste product.

Gas movement into or out of the lungs is dependent on the pressure of the gas. Because the air we breathe is a mixture of several gases, including N, O2, and CO2, the amount of each gas is measured by its partial pressure. As you remember from our earlier exploration of diffusion, molecules move from an area of higher concentration to lower concentration, or, in the case of gases, from higher partial pressure (measured in mmHg) to lower partial pressure. In other words, O2 and CO2 move with their concentration gradients. Because both gases are small, nonpolar molecules, they freely travel across the phospholipid bilayer of the plasma cell membrane.

Information presented and the examples highlighted in the section support concepts outlined in Big Idea 2 of the AP® Biology Curriculum Framework. The AP® Learning Objectives listed in the Curriculum Framework provide a transparent foundation for the AP® Biology course, an inquiry-based laboratory experience, instructional activities, and AP® exam questions. A learning objective merges required content with one or more of the seven science practices.

The structure of the lung maximizes its surface area to increase gas diffusion. Because of the enormous number of alveoli (approximately 300 million in each human lung), the surface area of the lung is very large (75 m2). Having such a large surface area increases the amount of gas that can diffuse into and out of the lungs.

Different animals have different lung capacities based on their activities. Cheetahs have evolved a much higher lung capacity than humans; it helps provide oxygen to all the muscles in the body and allows them to run very fast. Elephants also have a high lung capacity. In this case, it is not because they run fast but because they have a large body and must be able to take up oxygen in accordance with their body size.

The human lung size is determined by genetics, gender, and height. At maximal capacity, an average lung can hold almost six liters of air, but lungs do not usually operate at maximal capacity. Air in the lungs is measured in terms of lung volumes and lung capacities (Figure 30.12 and Table 30.1). Volume measures the amount of air for one function (such as inhalation or exhalation). Capacity is any two or more volumes (for example, how much can be inhaled from the end of a maximal exhalation).

Lung volumes are measured by a technique called spirometry. An important measurement taken during spirometry is the forced expiratory volume (FEV), which measures how much air can be forced out of the lung over a specific period, usually one second (FEV1). In addition, the forced vital capacity (FVC), which is the total amount of air that can be forcibly exhaled, is measured. The ratio of these values (FEV1/FVC ratio) is used to diagnose lung diseases including asthma, emphysema, and fibrosis. If the FEV1/FVC ratio is high, the lungs are not compliant (meaning they are stiff and unable to bend properly), and the patient most likely has lung fibrosis. Patients exhale most of the lung volume very quickly. Conversely, when the FEV1/FVC ratio is low, there is resistance in the lung that is characteristic of asthma. In this instance, it is hard for the patient to get the air out of his or her lungs, and it takes a long time to reach the maximal exhalation volume. In either case, breathing is difficult and complications arise.

The respiratory process can be better understood by examining the properties of gases. Gases move freely, but gas particles are constantly hitting the walls of their vessel, thereby producing gas pressure.

The pressure of the atmosphere at sea level is 760 mm Hg. Therefore, the partial pressure of oxygen is

and for carbon dioxide

At high altitudes, Patm decreases but concentration does not change; the partial pressure decrease is due to the reduction in Patm.

When the air mixture reaches the lung, it has been humidified. The pressure of the water vapor in the lung does not change the pressure of the air, but it must be included in the partial pressure equation. For this calculation, the water pressure (47 mm Hg) is subtracted from the atmospheric pressure

and the partial pressure of oxygen is

These pressures determine the gas exchange, or the flow of gas, in the system. Oxygen and carbon dioxide will flow according to their pressure gradient from high to low. Therefore, understanding the partial pressure of each gas will aid in understanding how gases move in the respiratory system.

Gas Exchange across the Alveoli

Gas Exchange across the Alveoli

In the body, oxygen is used by cells of the body’s tissues and carbon dioxide is produced as a waste product. The ratio of carbon dioxide production to oxygen consumption is the respiratory quotient (RQ). RQ varies between 0.7-1.0. If just glucose were used to fuel the body, the RQ would equal one. One mole of carbon dioxide would be produced for every mole of oxygen consumed. Glucose, however, is not the only fuel for the body. Protein and fat are also used as fuels for the body. Because of this, less carbon dioxide is produced than oxygen is consumed and the RQ is, on average, about 0.7 for fat and about 0.8 for protein.

Oxygen and carbon dioxide move independently of each other; they diffuse down their own pressure gradients. As blood leaves the lungs through the pulmonary veins, the venous = 100 mm Hg, whereas the venous = 40 mm Hg. As blood enters the systemic capillaries, the blood will lose oxygen and gain carbon dioxide because of the pressure difference of the tissues and blood. In systemic capillaries, = 100 mm Hg, but in the tissue cells, = 40 mm Hg. This pressure gradient drives the diffusion of oxygen out of the capillaries and into the tissue cells. At the same time, blood = 40 mm Hg and systemic tissue = 45 mm Hg. The pressure gradient drives CO2 out of tissue cells and into the capillaries. The blood returning to the lungs through the pulmonary arteries has a venous = 40 mm Hg and a = 45 mm Hg. The blood enters the lung capillaries where the process of exchanging gases between the capillaries and alveoli begins again (Figure 30.13).

Figure 30.13 The partial pressures of oxygen and carbon dioxide change as blood moves through the body.
How do and change as blood passes from the arteries to the veins within body tissues? 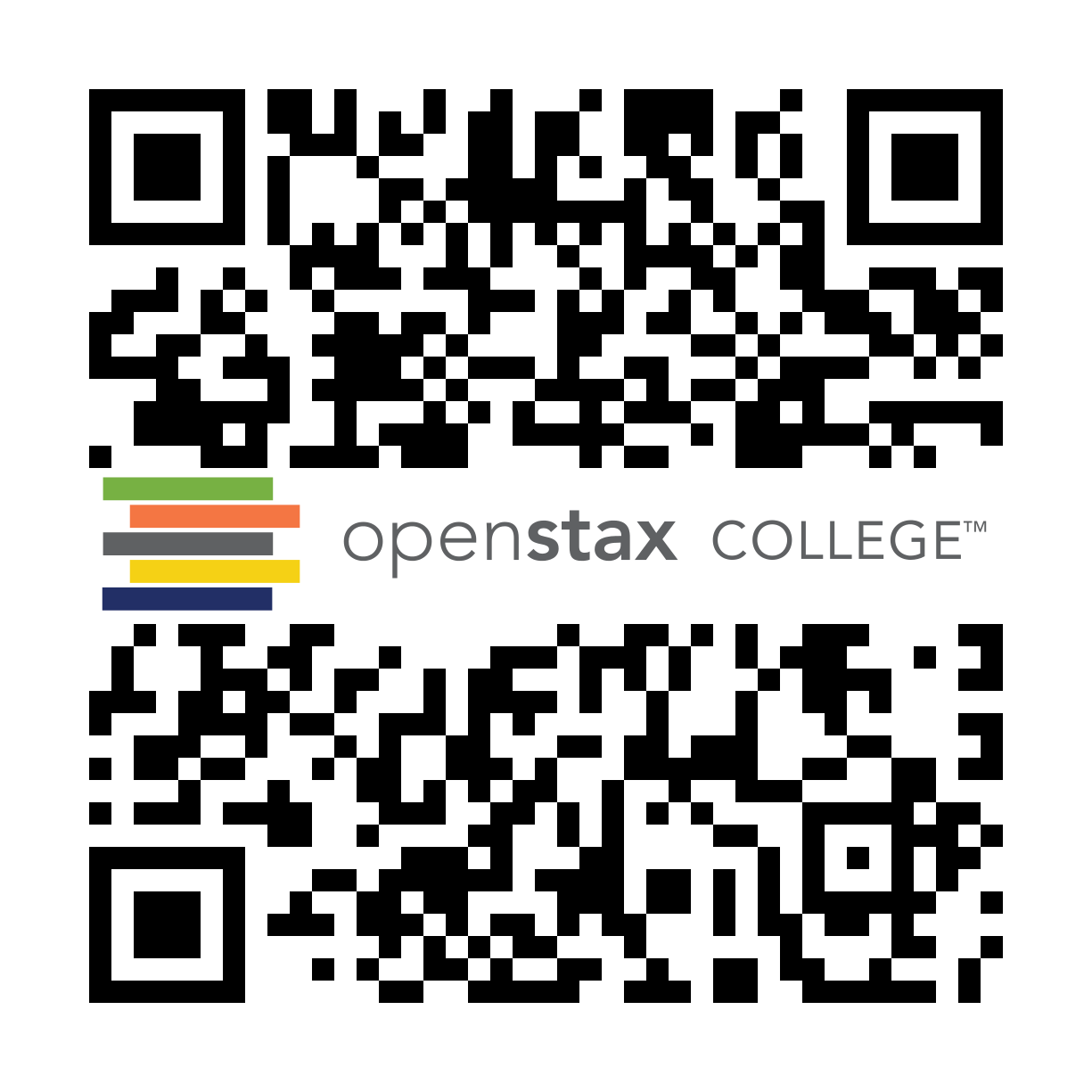 Watch this video to learn how to carry out spirometry.

What kinds of injuries or disease could spirometry best detect?

How can a respiratory infection such as pneumonia affect the exchange of gases between the alveoli in the lungs and the capillaries surrounding them?