Post-transcriptional regulation can occur at any stage after transcription. One important post-transcriptional mechanism is RNA splicing. After RNA is transcribed, it is often modified to create a mature RNA that is ready to be translated. As we studied in previous chapters, processing messenger RNA involves the removal of introns that do not code for protein. Spliceosomes remove the introns and ligate the exons together, often in different sequences than their original order on the newly transcribed messenger RNA. A GTP cap is added to the 5’-end and a poly-A tail is added to the 3’-end. This mature messenger RNA then leaves the nucleus and enters the cytoplasm. Once in the cytoplasm, the length of time the messenger RNA resides there before being degraded—a characteristic lifespan or shelf-life of the molecule called RNA stability—can be altered to control the amount of protein that is synthesized. RNA stability is controlled by several factors, including microRNAs (miRNA or RNAi, RNA interference); miRNAs always decrease stability and promote decay of messenger RNA.

In eukaryotic cells, the RNA transcript often contains regions, called introns, that are removed prior to translation. The regions of RNA that code for protein are called exons (Figure 16.11). After an RNA molecule has been transcribed, but prior to its departure from the nucleus to be translated, the RNA is processed and the introns are removed by splicing.

Figure 16.11 Pre-mRNA can be alternatively spliced to create different proteins.

Figure 16.12 There are five basic modes of alternative splicing.
Does alternative gene splicing increase or decrease the flexibility of gene expression? Explain your answer. 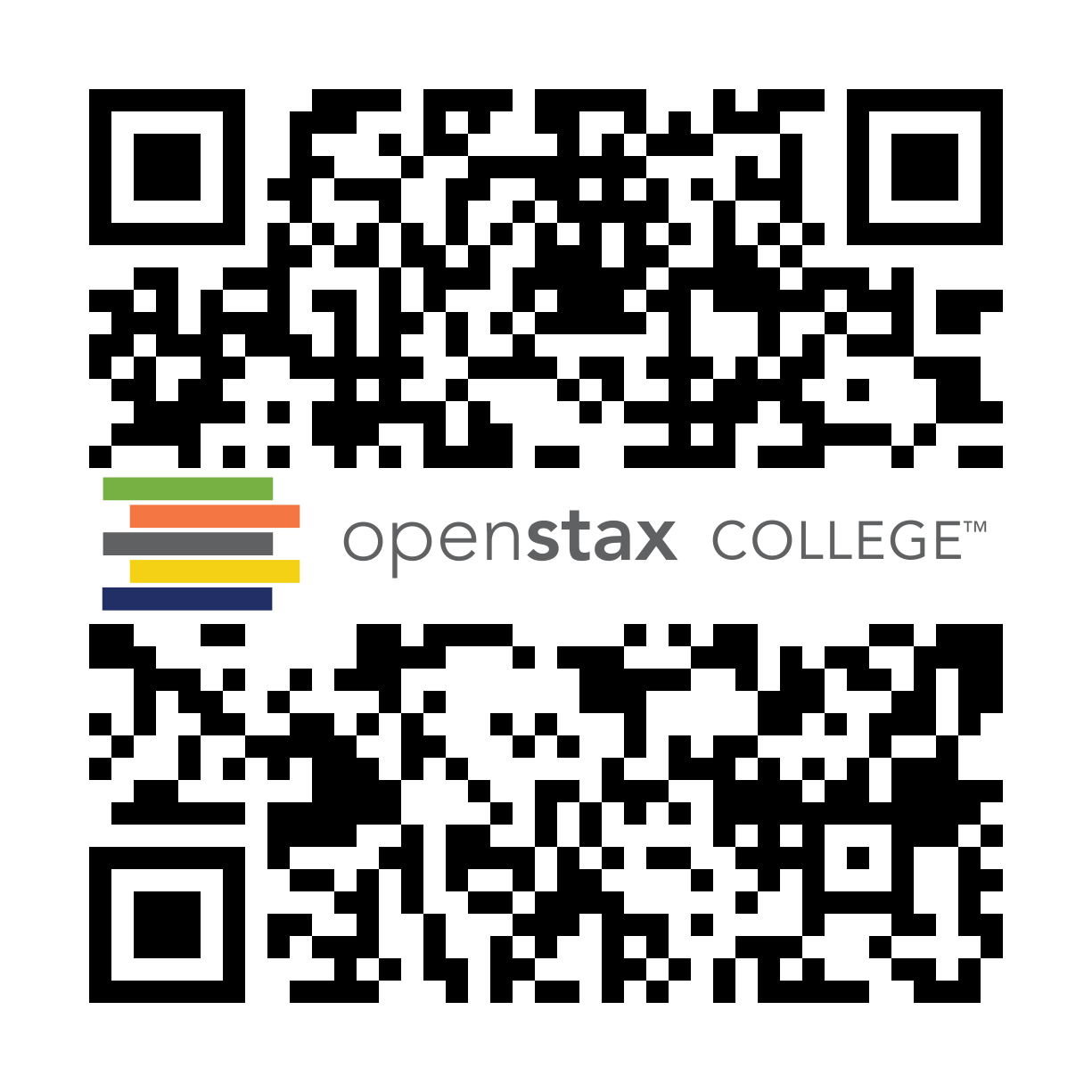 Visualize how mRNA splicing happens by watching the process in action in this video.

Several human diseases are caused by an error in mRNA splicing. Explain why this occurs.

What is an evolutionary advantage of alternative gene splicing of introns during post-transcriptional modification of mRNA?

Before the mRNA leaves the nucleus, it is given two protective caps that prevent the end of the strand from degrading during its journey. The 5' cap, which is placed on the 5' end of the mRNA, is usually composed of a methylated guanosine triphosphate molecule (GTP). The poly-A tail, which is attached to the 3' end, is usually composed of a series of adenine nucleotides. Once the RNA is transported to the cytoplasm, the length of time that the RNA resides there can be controlled. Each RNA molecule has a defined lifespan and decays at a specific rate. This rate of decay can influence how much protein is in the cell. If the decay rate is increased, the RNA will not exist in the cytoplasm as long, shortening the time for translation to occur. Conversely, if the rate of decay is decreased, the RNA molecule will reside in the cytoplasm longer and more protein can be translated. This rate of decay is referred to as the RNA stability. If the RNA is stable, it will be detected for longer periods of time in the cytoplasm.

Binding of proteins to the RNA can influence its stability. Proteins, called RNA-binding proteins, or RBPs, can bind to the regions of the RNA just upstream or downstream of the protein-coding region. These regions in the RNA that are not translated into protein are called the untranslated regions, or UTRs. They are not introns, those have been removed in the nucleus. Rather, these are regions that regulate mRNA localization, stability, and protein translation. The region just before the protein-coding region is called the 5' UTR, whereas the region after the coding region is called the 3' UTR (Figure 16.13). The binding of RBPs to these regions can increase or decrease the stability of an RNA molecule, depending on the specific RBP that binds.

Figure 16.13 The protein-coding region of mRNA is flanked by 5' and 3' untranslated regions (UTRs). The presence of RNA-binding proteins at the 5' or 3' UTR influences the stability of the RNA molecule.

In addition to RBPs that bind to and control (increase or decrease) RNA stability, other elements called microRNAs can bind to the RNA molecule. These microRNAs, or miRNAs, are short RNA molecules that are only 21–24 nucleotides in length. The miRNAs are made in the nucleus as longer pre-miRNAs. These pre-miRNAs are chopped into mature miRNAs by a protein called dicer. Like transcription factors and RBPs, mature miRNAs recognize a specific sequence and bind to the RNA; however, miRNAs also associate with a ribonucleoprotein complex called the RNA-induced silencing complex (RISC). RISC binds along with the miRNA to degrade the target mRNA. Together, miRNAs and the RISC complex rapidly destroy the RNA molecule.