In this section, you will investigate the following questions:

Information presented and the examples highlighted in the section support concepts outlined in Big Idea 4 of the AP® Biology Curriculum Framework. The AP® Learning Objectives listed in the Curriculum Framework provide a transparent foundation for the AP® Biology course, an inquiry-based laboratory experience, instructional activities, and AP® exam questions. A learning objective merges required content with one or more of the seven science practices.

Concepts of animal population dynamics can be applied to human population growth. Humans are not unique in their ability to alter their environment. For example, beaver dams alter the stream environment where they are built. Humans, however, have the ability to alter their environment to increase its carrying capacity sometimes to the detriment of other species (e.g., via artificial selection for crops that have a higher yield). Earth’s human population is growing rapidly, to the extent that some worry about the ability of the earth’s environment to sustain this population, as long-term exponential growth carries the potential risks of famine, disease, and large-scale death.

The world’s human population is currently experiencing exponential growth even though human reproduction is far below its biotic potential (Figure 36.15). To reach its biotic potential, all females would have to become pregnant every nine months or so during their reproductive years. Also, resources would have to be such that the environment would support such growth. Neither of these two conditions exists. In spite of this fact, human population is still growing exponentially.

A consequence of exponential human population growth is the time that it takes to add a particular number of humans to the Earth is becoming shorter. Figure 36.16 shows that 123 years were necessary to add 1 billion humans in 1930, but it only took 24 years to add two billion people between 1975 and 1999. As already discussed, at some point it would appear that our ability to increase our carrying capacity indefinitely on a finite world is uncertain. Without new technological advances, the human growth rate has been predicted to slow in the coming decades. However, the population will still be increasing and the threat of overpopulation remains.

Figure 36.16 The time between the addition of each billion human beings to Earth decreases over time. (credit: modification of work by Ryan T. Cragun) 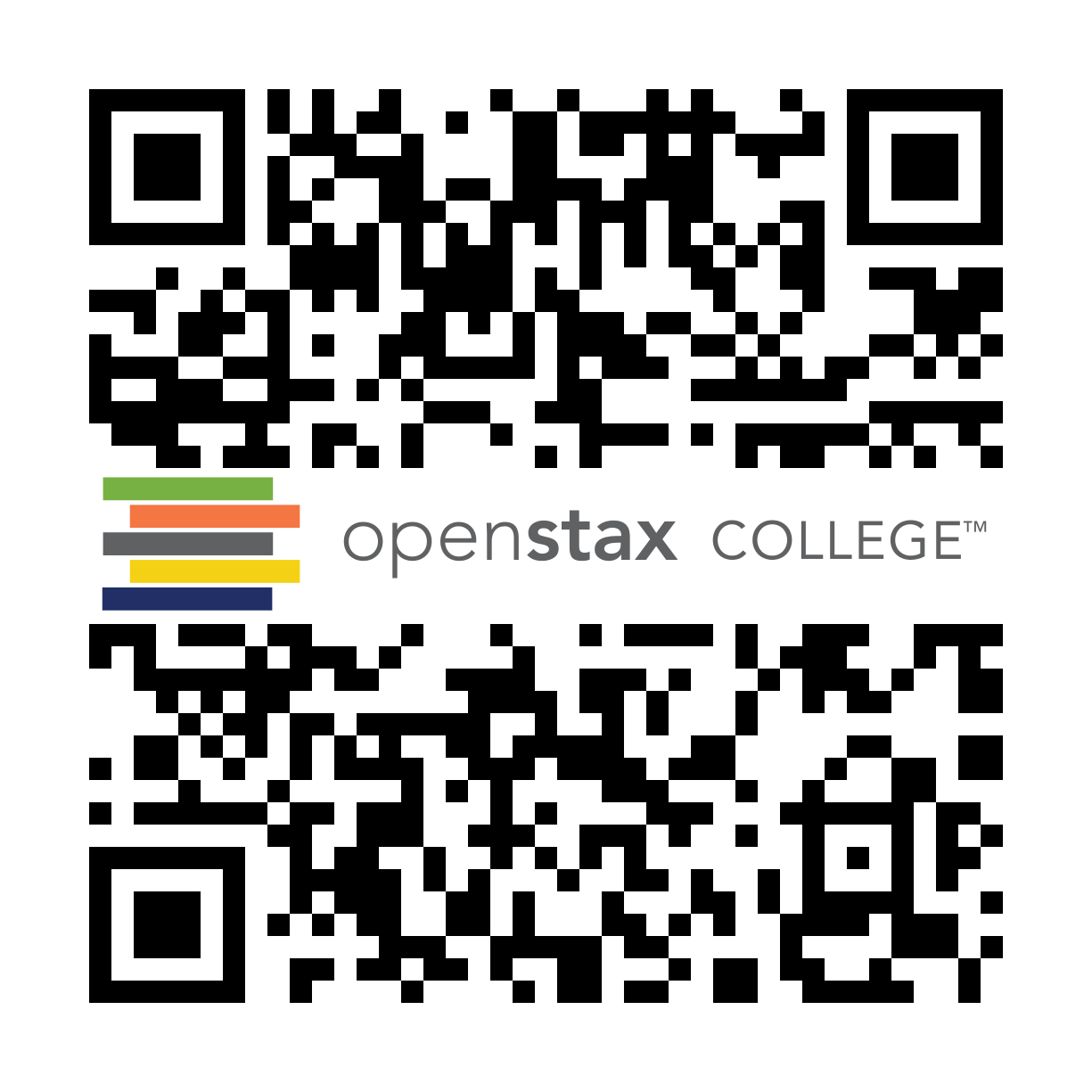 Click through this interactive view of how human populations have changed over time.

Based on the interactive, how would you describe human population growth?

Humans are unique in their ability to alter their environment with the conscious purpose of increasing its carrying capacity. This ability is a major factor responsible for human population growth and a way of overcoming density-dependent growth regulation. Much of this ability is related to human intelligence, society, and communication. Humans can construct shelter to protect them from the elements and have developed agriculture and domesticated animals to increase their food supplies. In addition, humans use language to communicate this technology to new generations, allowing them to improve upon previous accomplishments.

Figure 36.17 Typical age structure diagrams are shown. The rapid growth diagram narrows to a point, indicating that the number of individuals decreases rapidly with age. In the slow growth model, the number of individuals decreases steadily with age. Stable population diagrams are rounded on the top, showing that the number of individuals per age group decreases gradually, and then increases for the older part of the population.
Compare the age structure for Stage 4 to that of Stage 3. What changes in population growth would have to occur for a shift from Stage 3 to Stage 4?
Figure 36.18 The percent growth rate of population in different countries is shown. Notice that the highest growth is occurring in less economically developed countries in Africa and Asia.

Many dire predictions have been made about the world’s population leading to a major crisis called the population explosion. In the 1968 book The Population Bomb, biologist Dr. Paul R. Ehrlich wrote, “The battle to feed all of humanity is over. In the 1970s hundreds of millions of people will starve to death in spite of any crash programs embarked upon now. At this late date nothing can prevent a substantial increase in the world death rate.” While many critics view this statement as an exaggeration, the laws of exponential population growth are still in effect, and unchecked human population growth cannot continue indefinitely.

Efforts to control population growth led to the one-child policy in China, which used to include more severe consequences, but now imposes fines on urban couples who have more than one child. Due to the fact that some couples wish to have a male heir, many Chinese couples continue to have more than one child. The policy itself, its social impacts, and the effectiveness of limiting overall population growth are controversial. In spite of population control policies, the human population continues to grow. At some point the food supply may run out because of the subsequent need to produce more and more food to feed our population. The United Nations estimates that future world population growth may vary from 6 billion (a decrease) to 16 billion people by the year 2100. There is no way to know whether human population growth will moderate to the point where the crisis described by Dr. Ehrlich will be averted.

Another result of population growth is the endangerment of the natural environment. Many countries have attempted to reduce the human impact on climate change by reducing their emission of the greenhouse gas carbon dioxide. However, these treaties have not been ratified by every country, and many underdeveloped countries trying to improve their economic condition may be less likely to agree with such provisions if it means slower economic development. Furthermore, the role of human activity in causing climate change has become a hotly debated socio-political issue in some developed countries, including the United States. Thus, we enter the future with considerable uncertainty about our ability to curb human population growth and protect our environment. 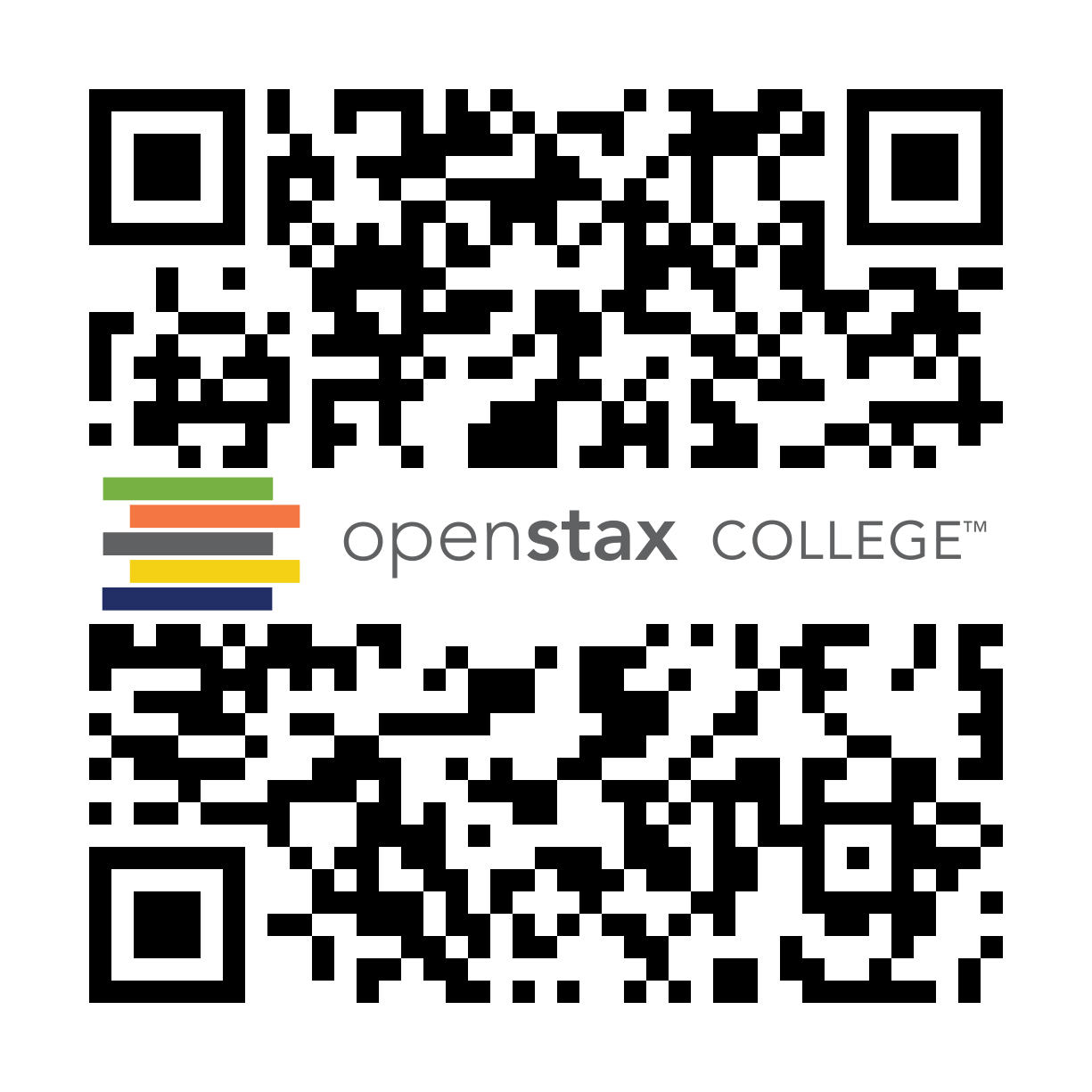 Visit this website and select “Launch movie” for an animation discussing the global impacts of human population growth.