Adenosine triphosphate or ATP is the energy currency or carrier of the cell. When cells require an input of energy, they use ATP. An ATP nucleotide molecule consists of a five-carbon sugar, the nitrogenous base adenine, and three phosphate groups. Do not confuse ATP with the nucleotides of DNA and RNA, although they have structural similarities. The bonds that connect the phosphate have high-energy content, and the energy released from the hydrolysis of ATP to ADP + Pi (Adenosine Diphosphate + Pyrophosphate) is used to perform cellular work, such as contracting a muscle or pumping a solute across a cell membrane in active transport. Cells use ATP by coupling the exergonic reaction of ATP hydrolysis with endergonic reactions, with ATP donating its phosphate group to another molecule via a process called phosphorylation. The phosphorylated molecule is at a higher energy state and is less stable than its unphosphorylated form and free energy is released to substrates to perform work during this process. Phosphorylation is an example of energy transfer between molecules.

Even exergonic, energy-releasing reactions require a small amount of activation energy in order to proceed. However, consider endergonic reactions, which require much more energy input, because their products have more free energy than their reactants. Within the cell, where does energy to power such reactions come from? The answer lies with an energy-supplying molecule called adenosine triphosphate, or ATP. ATP is a small, relatively simple molecule (Figure 6.13), but within some of its bonds, it contains the potential for a quick burst of energy that can be harnessed to perform cellular work. This molecule can be thought of as the primary energy currency of cells in much the same way that money is the currency that people exchange for things they need. ATP is used to power the majority of energy-requiring cellular reactions.

Figure 6.13 ATP is the primary energy currency of the cell. It has an adenosine backbone with three phosphate groups attached.

As its name suggests, adenosine triphosphate is comprised of adenosine bound to three phosphate groups (Figure 6.13). Adenosine is a nucleoside consisting of the nitrogenous base adenine and a five-carbon sugar, ribose. The three phosphate groups, in order of closest to furthest from the ribose sugar, are labeled alpha, beta, and gamma. Together, these chemical groups constitute an energy powerhouse. However, not all bonds within this molecule exist in a particularly high-energy state. Both bonds that link the phosphates are equally high-energy bonds—phosphoanhydride bonds—that, when broken, release sufficient energy to power a variety of cellular reactions and processes. These high-energy bonds are the bonds between the second and third, or beta and gamma, phosphate groups and between the first and second phosphate groups. The reason that these bonds are considered high-energy is because the products of such bond breaking—adenosine diphosphate (ADP) and one inorganic phosphate group (Pi)—have considerably lower free energy than the reactants: ATP and a water molecule. Because this reaction takes place with the use of a water molecule, it is considered a hydrolysis reaction. In other words, ATP is hydrolyzed into ADP in the following reaction

ATP is a highly unstable molecule. Unless quickly used to perform work, ATP spontaneously dissociates into ADP + Pi, and the free energy released during this process is lost as heat. The second question posed above, that is, how the energy released by ATP hydrolysis is used to perform work inside the cell, depends on a strategy called energy coupling. Cells couple the exergonic reaction of ATP hydrolysis with endergonic reactions, allowing them to proceed. One example of energy coupling using ATP involves a transmembrane ion pump that is extremely important for cellular function. This sodium-potassium pump, Na+/K+ pump, drives sodium out of the cell and potassium into the cell (Figure 6.14). A large percentage of a cell’s ATP is spent powering this pump, because cellular processes bring a great deal of sodium into the cell and potassium out of the cell. The pump works constantly to stabilize cellular concentrations of sodium and potassium. In order for the pump to turn one cycle—exporting three Na+ ions and importing two K+ ions—one molecule of ATP must be hydrolyzed. When ATP is hydrolyzed, its gamma phosphate doesn’t simply float away, but is actually transferred onto the pump protein. This process of a phosphate group binding to a molecule is called phosphorylation. As with most cases of ATP hydrolysis, a phosphate from ATP is transferred onto another molecule. In a phosphorylated state, the Na+/K+ pump has more free energy and is triggered to undergo a conformational change. This change allows it to release Na+ to the outside of the cell. It then binds extracellular K+, which, through another conformational change, causes the phosphate to detach from the pump. This release of phosphate triggers the K+ to be released to the inside of the cell. Essentially, the energy released from the hydrolysis of ATP is coupled with the energy required to power the pump and transport Na+ and K+ ions. ATP performs cellular work using this basic form of energy coupling through phosphorylation. 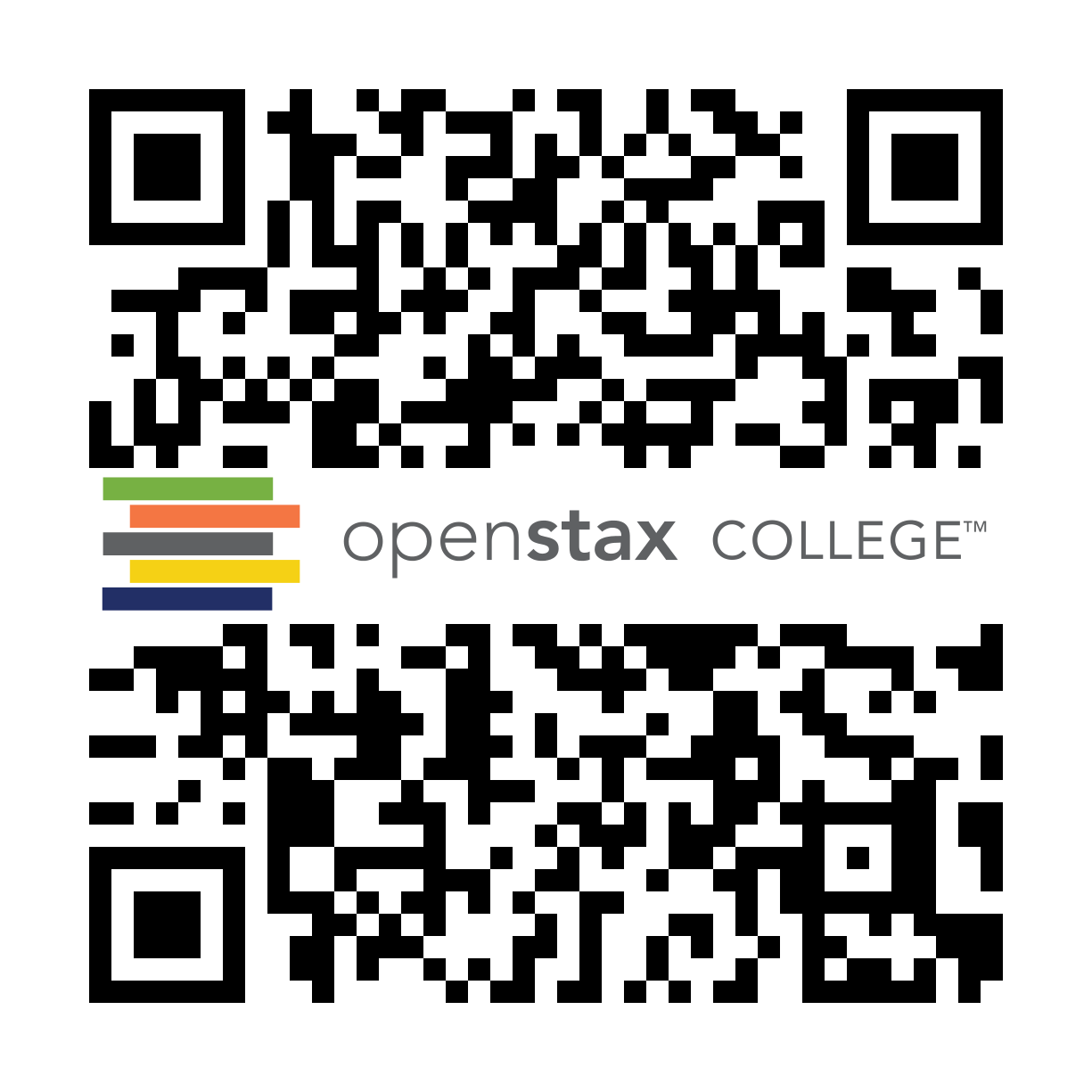 See an interactive animation of the ATP-producing glycolysis process at this site.

Explain why the lock-and-key model does not adequately represent the relationship between hexokinase and glucose.