In this section, you will explore the following question

All cells, from simple bacteria to complex eukaryotes, possess a cytoskeleton composed of different types of protein elements, including microfilaments, intermediate filaments, and microtubules. The cytoskeleton serves a variety of purposes: it provides rigidity and shape to the cell, facilitates cellular movement, anchors the nucleus and other organelles in place, moves vesicles through the cell, and pulls replicated chromosomes to the poles of a dividing cell. These protein elements are also integral to the movement of centrioles, flagella, and cilia.

The information presented and the examples highlighted in the section support concepts and Learning Objectives outlined in Big Idea 1 of the AP Biology Curriculum Framework, as shown in the table below.

The Learning Objectives listed in the Curriculum Framework provide a transparent foundation for the AP® Biology course, an inquiry-based laboratory experience, instructional activities, and AP® exam questions. A Learning Objective merges required content with one or more of the seven Science Practices.

If you were to remove all the organelles from a cell, would the plasma membrane and the cytoplasm be the only components left? No. Within the cytoplasm, there would still be ions and organic molecules, plus a network of protein fibers that help maintain the shape of the cell, secure some organelles in specific positions, allow cytoplasm and vesicles to move within the cell, and enable cells within multicellular organisms to move. Collectively, this network of protein fibers is known as the cytoskeleton. There are three types of fibers within the cytoskeleton: microfilaments, intermediate filaments, and microtubules (Figure 4.22). Here, we will examine each.

Figure 4.22 Microfilaments thicken the cortex around the inner edge of a cell; like rubber bands, they resist tension. Microtubules are found in the interior of the cell where they maintain cell shape by resisting compressive forces. Intermediate filaments are found throughout the cell and hold organelles in place.

Of the three types of protein fibers in the cytoskeleton, microfilaments are the narrowest. They function in cellular movement, have a diameter of about 7 nm, and are made of two intertwined strands of a globular protein called actin (Figure 4.23). For this reason, microfilaments are also known as actin filaments.

Figure 4.23 Microfilaments are made of two intertwined strands of actin.

Actin is powered by ATP to assemble its filamentous form, which serves as a track for the movement of a motor protein called myosin. This enables actin to engage in cellular events requiring motion, such as cell division in animal cells and cytoplasmic streaming, which is the circular movement of the cell cytoplasm in plant cells. Actin and myosin are plentiful in muscle cells. When your actin and myosin filaments slide past each other, your muscles contract.

Microfilaments also provide some rigidity and shape to the cell. They can depolymerize (disassemble) and reform quickly, thus enabling a cell to change its shape and move. White blood cells, which are your body’s infection-fighting cells, make good use of this ability. They can move to the site of an infection and phagocytize the pathogen. 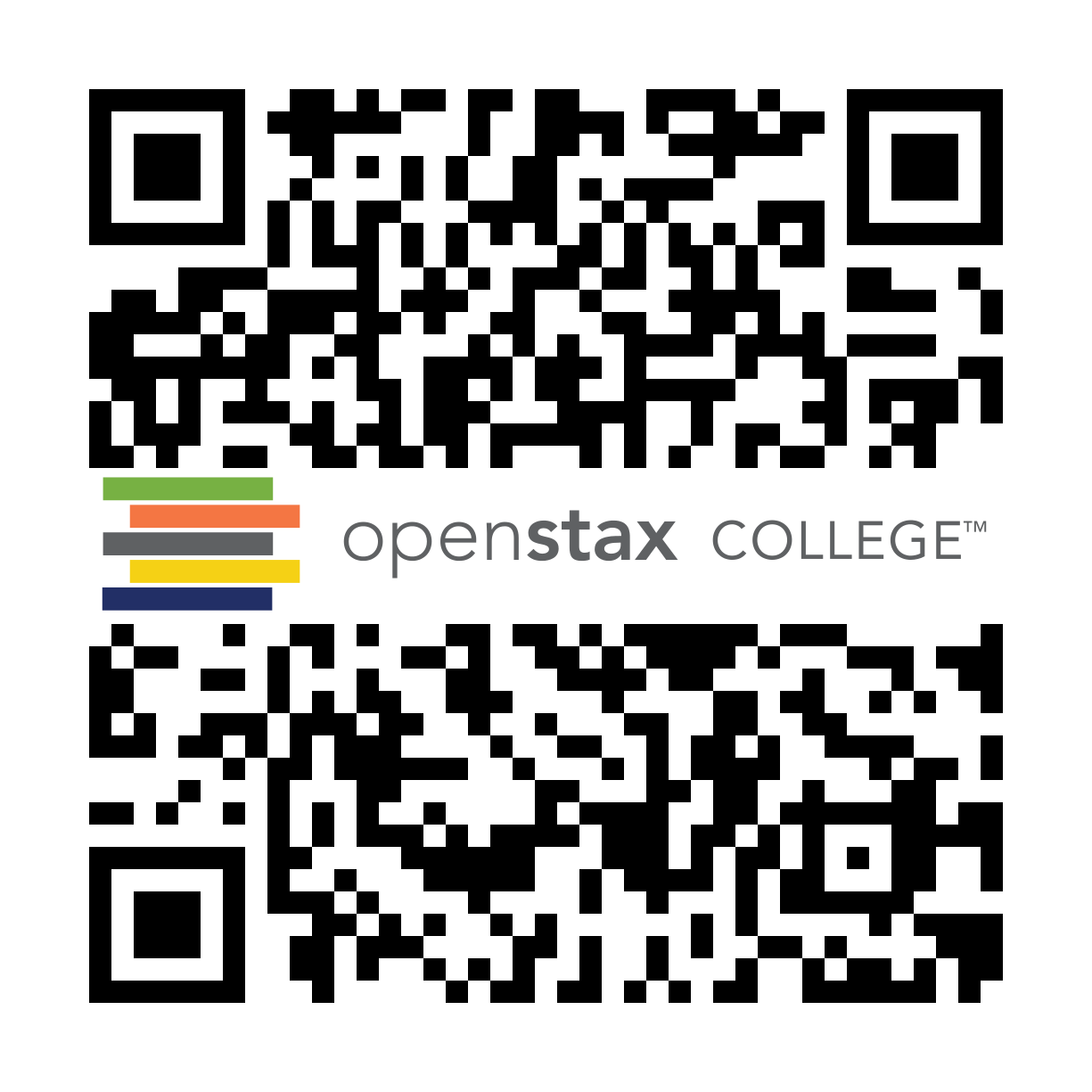 To see an example of a white blood cell in action, click here and watch a short time-lapse video of the cell capturing two bacteria. It engulfs one and then moves on to the other.

The Human Immunodeficiency Virus (HIV) infects and kills white blood cells. Over time, what affect does this have on the body’s immune system?

Intermediate filaments are made of several strands of fibrous proteins that are wound together (Figure 4.24). These elements of the cytoskeleton get their name from the fact that their diameter, 8 to 10 nm, is between those of microfilaments and microtubules.

Intermediate filaments have no role in cell movement. Their function is purely structural. They bear tension, thus maintaining the shape of the cell, and anchor the nucleus and other organelles in place. Figure 4.22 shows how intermediate filaments create a supportive scaffolding inside the cell.

As their name implies, microtubules are small hollow tubes. The walls of the microtubule are made of polymerized dimers of α-tubulin and β-tubulin, two globular proteins (Figure 4.25). With a diameter of about 25 nm, microtubules are the widest components of the cytoskeleton. They help the cell resist compression, provide a track along which vesicles move through the cell, and pull replicated chromosomes to opposite ends of a dividing cell. Like microfilaments, microtubules can dissolve and reform quickly.

Figure 4.25 Microtubules are hollow. Their walls consist of 13 polymerized dimers of α-tubulin and β-tubulin (right image). The left image shows the molecular structure of the tube.

Microtubules are also the structural elements of flagella, cilia, and centrioles—the latter two are the perpendicular bodies of the centrosome. In fact, in animal cells, the centrosome is the microtubule-organizing center. In eukaryotic cells, flagella and cilia are quite different structurally from their counterparts in prokaryotes, as discussed below.

To refresh your memory, flagella (singular = flagellum) are long, hair-like structures that extend from the plasma membrane and are used to move an entire cell (for example, sperm, Euglena). When present, the cell has just one flagellum or a few flagella. When cilia (singular = cilium) are present, however, many of them extend along the entire surface of the plasma membrane. They are short, hair-like structures that are used to move entire cells, such as paramecia, or substances along the outer surface of the cell; for example, the cilia of cells lining the Fallopian tubes that move the ovum toward the uterus, or cilia lining the cells of the respiratory tract that trap particulate matter and move it toward your nostrils.

Despite their differences in length and number, flagella and cilia share a common structural arrangement of microtubules called a 9 + 2 array. This is an appropriate name because a single flagellum or cilium is made of a ring of nine microtubule doublets, surrounding a single microtubule doublet in the center (Figure 4.26).

The ribosomes in bacterial cells and in human cells are made up of proteins and ribosomal RNA, suggesting that both kinds of cells share a common ancestor cell type. What are examples of other features of cells that provide evidence for common ancestry?